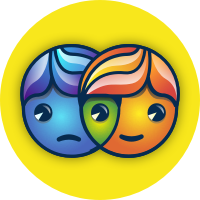 Substance abuse and misuse in the United States has been a long-standing social issue among people of all ages, races, and ethnicities for decades. Many consider drug abuse to be a personal issue. However, that is a false assumption. The several effects of substance abuse on physical and mental health are not only harmful to an individual, but they can also impact family, community, and society as a whole.

In the year 2019, approximately 19.3 million people in the United States, aged 18 and older, were reported to be battling a substance use disorder (SUD), out of which nearly 9.5 million people suffered a concurrent mental illness, according to The National Survey on Drug Use and Health (NSDUH). Experts believe the ongoing anxiety surrounding Covid-19 may have contributed to a possible spike in substance abuse disorders and mental health issues since the beginning of the pandemic.

This article examines the several adverse effects of substance abuse on psychological and physical health, along with the benefits of employing Cognitive Behavioral Therapy for substance use disorders and addiction treatment.

Compulsive and unrestrained usage of psychoactive drugs is known as substance abuse. It usually begins as a voluntary action but can quickly turn into addiction — a state of dependency which makes it almost impossible to go a day without using these harmful substances — over time. Contrary to popular belief, substance abuse includes more than just the unauthorized use of illicit drugs. It can also include improper use of over-the-counter and prescription drugs as well as excessive use of alcohol and tobacco.

People may resort to drug use because of several reasons. It could be due to traumatizing past events, wanting to fit in, peer pressure, and environmental factors. Since psychoactive drugs stimulate the part of the brain that makes one feel good, the decision to use them the first few times is always voluntary — usually to chase this euphoric or sedative feeling and drown out all the misery. However, eventually, as the brain begins to get accustomed to the sensation, it urges one to consume higher amounts of the addictive substance. The most commonly abused substances in America include tobacco, alcohol, marijuana, heroin, cocaine, prescription drugs, and pain relievers.

Cognitive Behavioral Therapy is a form of psychotherapy widely used to manage and improve mental health issues. It has proven to be highly effective in treating anxiety, depression, marital problems, severe mental illnesses and is popularly used to treat substance use disorders and addiction problems.

It is a short-term therapy that includes a limited number of sessions where the patient speaks to the therapist either one-on-one or in a group setting. The counselor helps one recognize, acknowledge, and change certain thinking distortions that may be the culprit behind one’s mental illness. It encourages one to become aware of his/her emotions and feelings to be able to reevaluate them in light of reality.

It is based on the combined principles of cognitive and behavioral psychology. It works by addressing those elements of cognition that are the driving factors behind destructive behavior in an individual. CBT techniques are specially designed to focus on resolving issues that are likely impacting a person’s state of mind, leading them to make dangerous decisions. It enables an individual to control his/her thoughts and feelings instead of the opposite.

CBT is the most suitable kind of psychotherapy for substance use disorders. It helps addicts analyze the relationship between their thoughts, feelings, and actions. Most behavioral problems like addiction stem from a cause, such as a traumatic experience, early exposure to harmful drugs, peer pressure, or environmental factors. By recognizing the source behind their actions and feelings, sufferers can be better equipped to combat the underlying issue, preventing a possible future relapse.

Through CBT, individuals suffering from substance use disorders can challenge their ‘automatic negative thoughts’ by learning how to deal with these emotions and polishing their perception skills. Moreover, Cognitive Behavioral Therapy encourages patients to develop the skills needed to combat their ‘triggers’ by practicing several CBT activities.

CBT for substance abuse involves both cognitive and behavioral interventions. By assisting the person to identify his/her unhelpful thoughts and how they lead to unhealthy addictive behavior,  the therapist can devise coping strategies and activities that can help in restructuring distorted thought patterns in the victim. In addiction treatment, special CBT activities are applied to replace harmful habits with healthier alternatives. Patients are encouraged to practice CBT techniques like thought recording, cognitive reframing, and behavioral exercises to prevent a relapse after therapy.

Prolonged use of mind-altering substances to achieve a ‘feeling of euphoria’ comes with an inevitable threat of falling into addiction. According to statistics, roughly 21 million people in the US have at least one kind of addiction, yet only 10% receive treatment.

Addiction and overdose are among the leading causes of death in America. It is becoming increasingly common among the youth, impacting not only their individual lives but also their social lives. Substance use disorder is a mental illness that poses both short-term and long-term health risks on brain functioning, leading to the early onset of several psychological and physical issues.

Extensive research on the subject has revealed that mental disorders and SUDs often coexist. According to statistics, nearly 20% of people in the US suffering from anxiety and depression were also struggling with a substance use disorder. Similarly, having a SUD can increase one’s chances of developing a newfound mental illness as well.

Addiction is a high-risk and unpredictable problem. It can render a person mentally and cognitively impaired, unable to perform routine activities, and can also cause behavioral issues. It makes a person so dependent on drugs that failure to obtain and consume these substances can lead to severe withdrawal symptoms.

SUDs can also promote self-destructive behavior and are responsible for the development of several complications. People who suffer from drug abuse are susceptible to developing diseases like liver disease, high blood pressure, strokes, cancer, fertility issues, and more. It can also encourage reckless behavior, making them likely to practice unprotected sex, sharing needles, and overdose.

The psychological and physical effects of substance abuse can be debilitating for an individual. Luckily, it is a treatable condition, provided that one recognizes and chooses the right kind of therapy at the right time. Cognitive behavioral therapy for substance abuse is highly recommended by mental health experts owing to its effectiveness and success rates in addiction recovery. Therapists employ several reliable and proven CBT exercises for substance abuse to promote good mental health and to ensure that chances of a relapse are next to none. 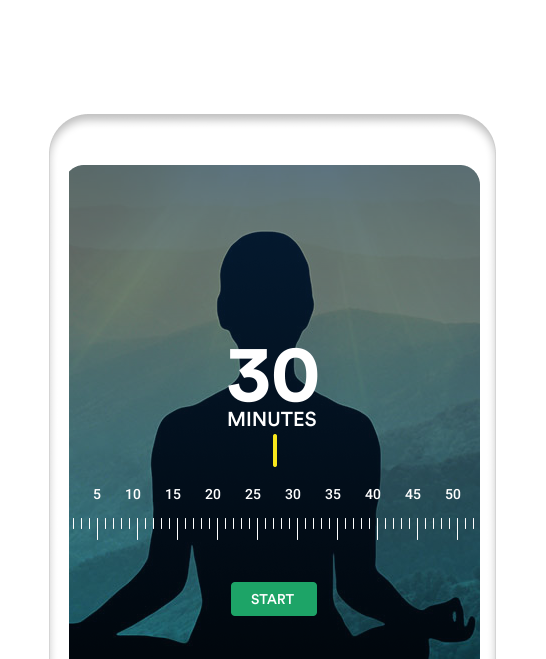